Invest in what matters most to you

We work with athletes, families, and business owners who know that real wealth is about so much more than money: it’s about achieving growth in every part of life. 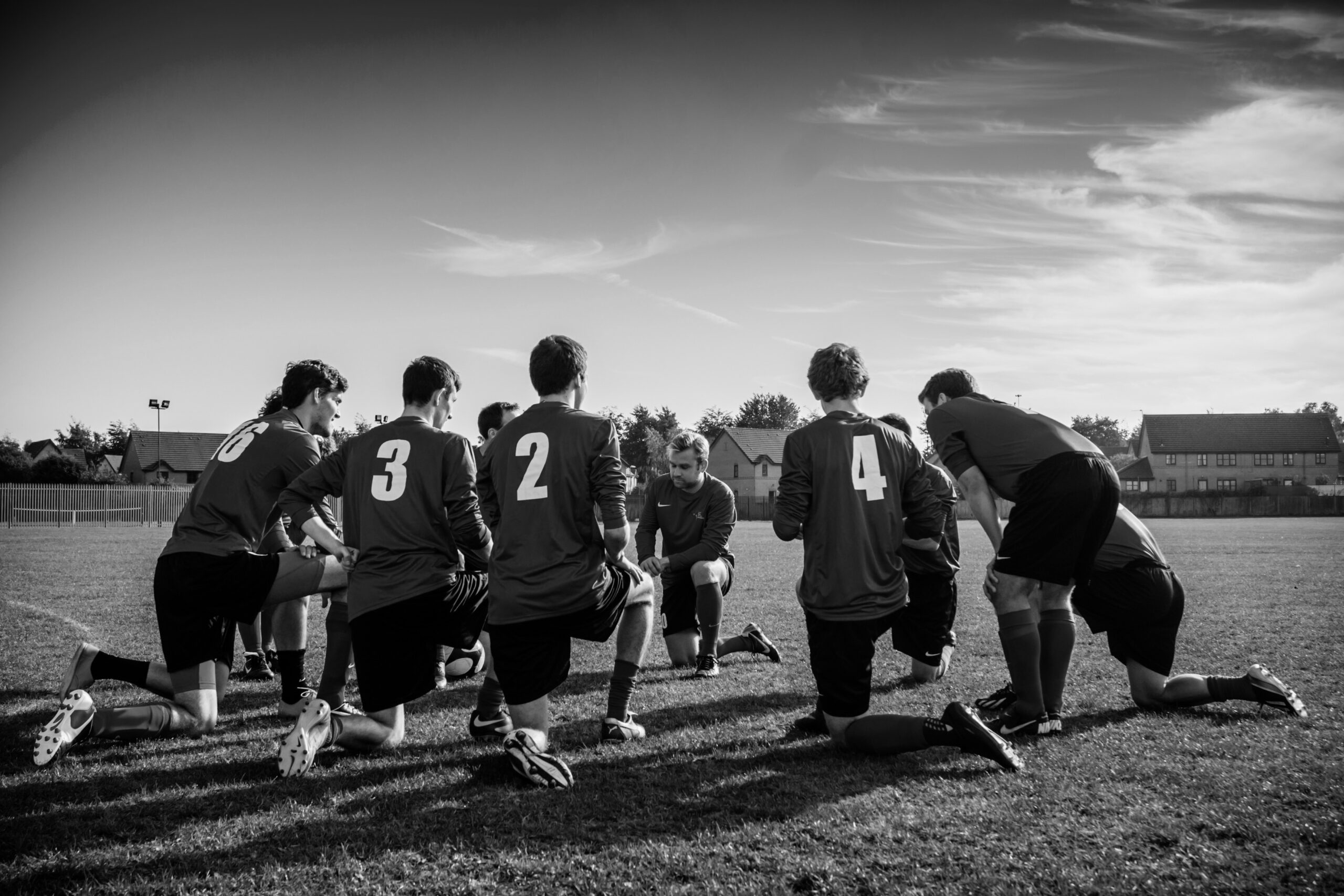 What We can do for you 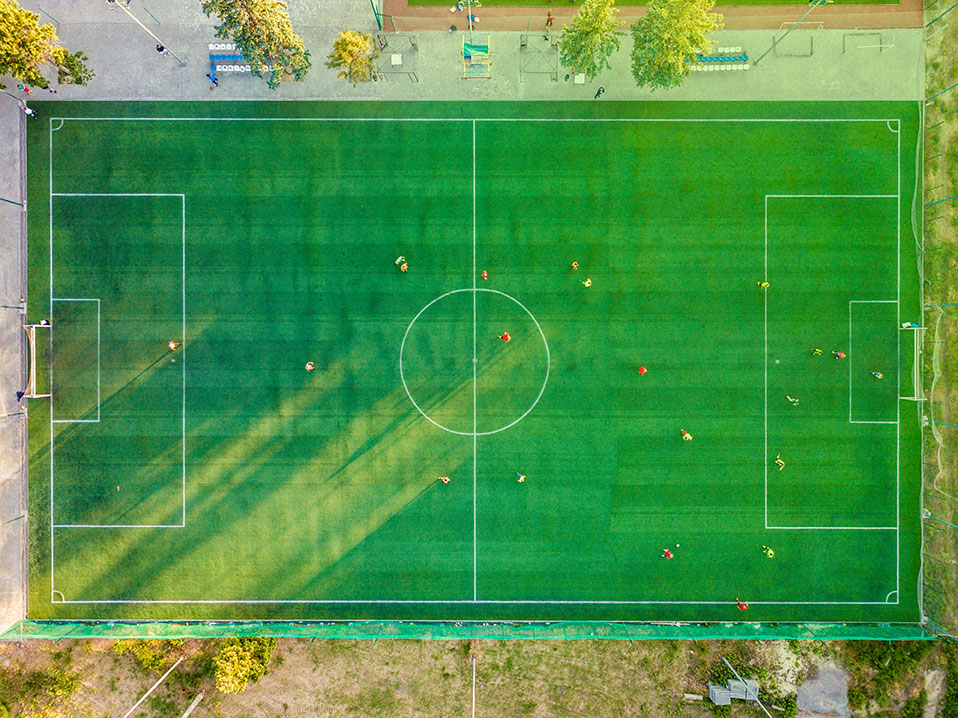 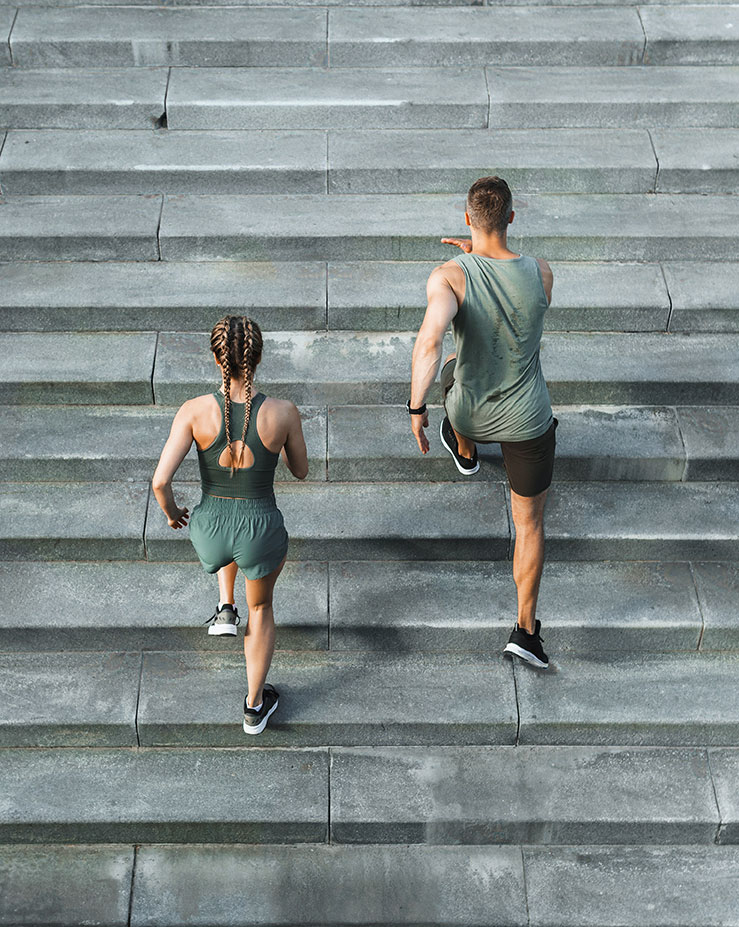 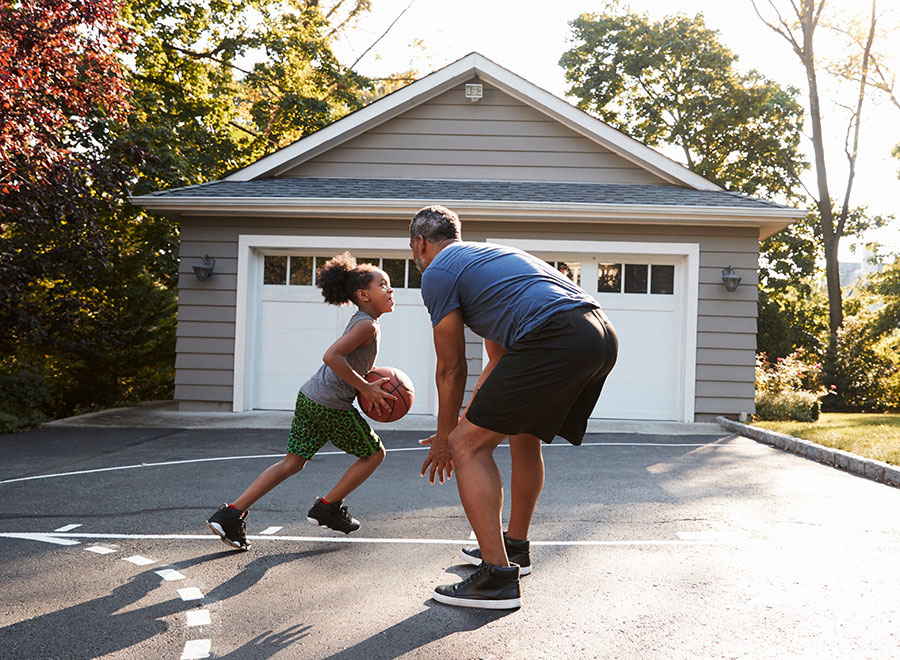 What We Stand For

Approachability, honesty, and loyalty are at the core of our partnership, enabling true collaboration.

Insight Without the Overload

We curate and filter relevant information based on your needs—so you’re aware of the important stuff without feeling overwhelmed.

As fee-only advisors and fiduciaries, we’ve made a legal commitment to put our clients’ interests ahead of our own. 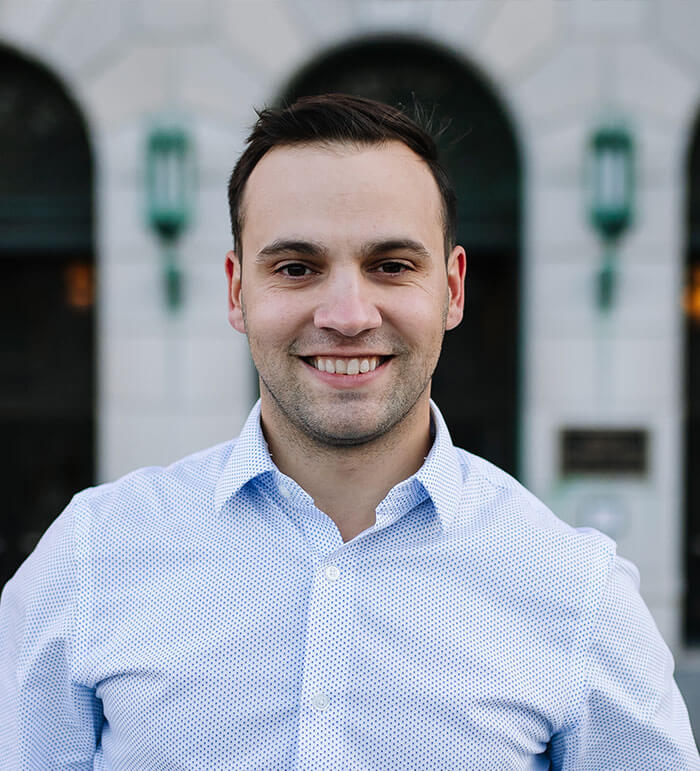 Brennan is the Cofounder and Investment Advisor of Zizzi Investments. He primarily focuses on personal wealth management and small business retirement plans.

Brennan is a Certified Financial Planner, and his love for the technical side of finance drives his passion to continually learn and improve his knowledge. Brennan earned his CFP® in 2022, which expanded his expertise in the areas of investment, tax, education, retirement, risk management, and estate planning.

Brennan is a 2015 graduate of George Mason University, where he played on the NCAA Division 1 Men’s Soccer team. Brennan has played soccer since he was five years old, and his experience as a team player helped foster his passion for working with clients and developing strong relationships necessary to achieve their long-term goals.

Outside of work, Brennan enjoys traveling and tasting wine with his wife Kayla, playing amateur golf events, and cooking. Brennan’s family members all live in Central PA, and he enjoys spending time with his niece and three nephews. 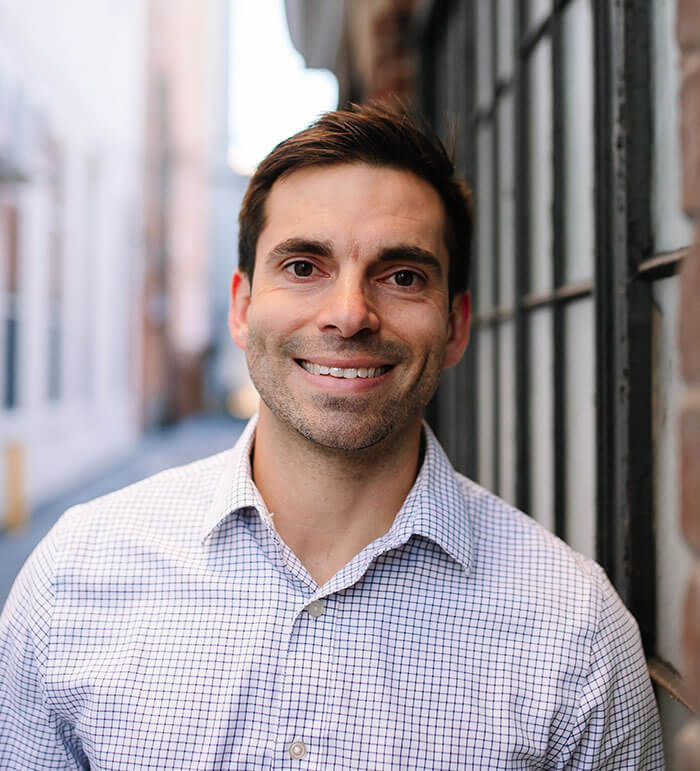 Colin is the founder of Zizzi Investments. Investing and soccer have always been two of Colin’s biggest passions.

He began playing soccer at age five and was introduced to the stock market in middle school through a mock stock-picking competition. Colin studied finance and accounting at American University, where he played on the NCAA Division 1 soccer team. After college, he moved to Spain for 16 months to pursue his dream of playing professional soccer. He returned home to play professional soccer in Central PA for the next three years.

While still playing soccer, he joined a local advisory firm in Harrisburg, where he spent the next 10 years. During this time, Colin earned his CFP®, AIF®, and CEPA® designations while helping to oversee more than $500 million of qualified retirement plan assets and $100 million of individual wealth management relationships.

Colin resides in Mechanicsburg, PA with his wife Molly, his sons Carter, Julian, and Leo, and his dog Sage. He’s a member of the West Shore Free Church in Mechanicsburg. He continues to stay involved in soccer through coaching and volunteering with the JT Dorsey Foundation, a local non-profit dedicated to positively impacting youth through the sport of soccer. Colin’s other hobbies include golfing, travel, playing guitar, reading, and working out.